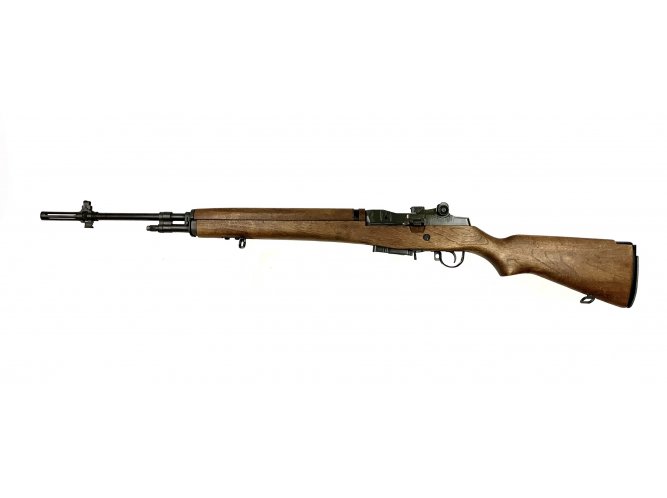 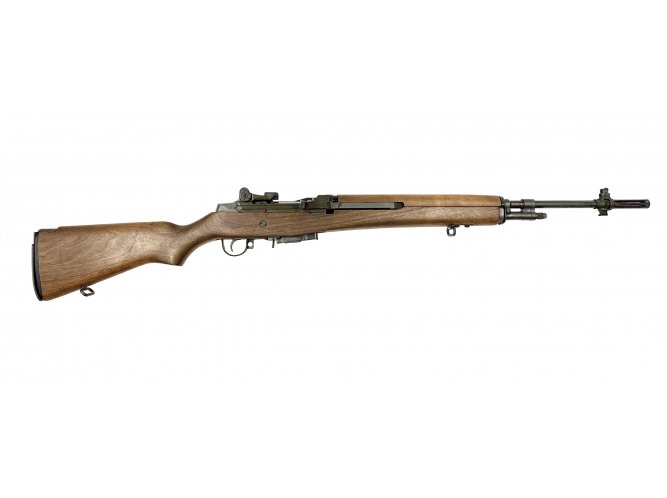 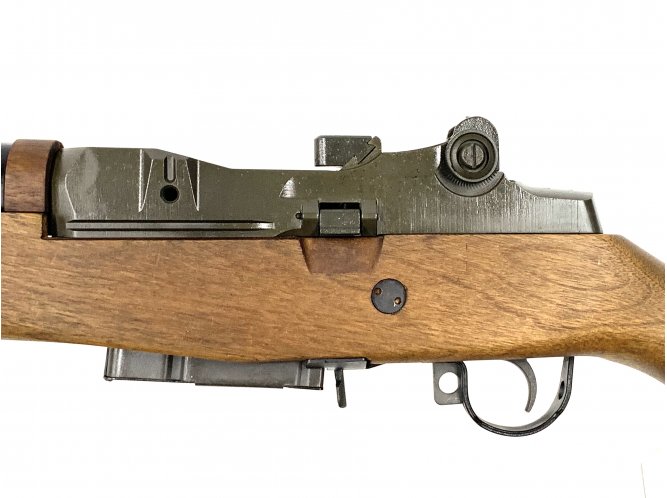 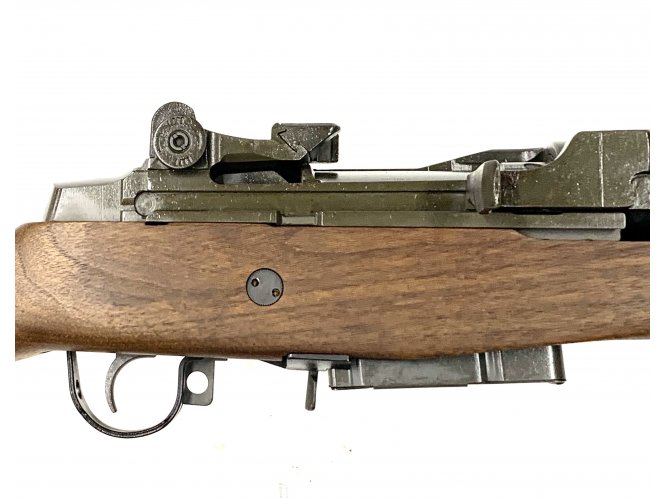 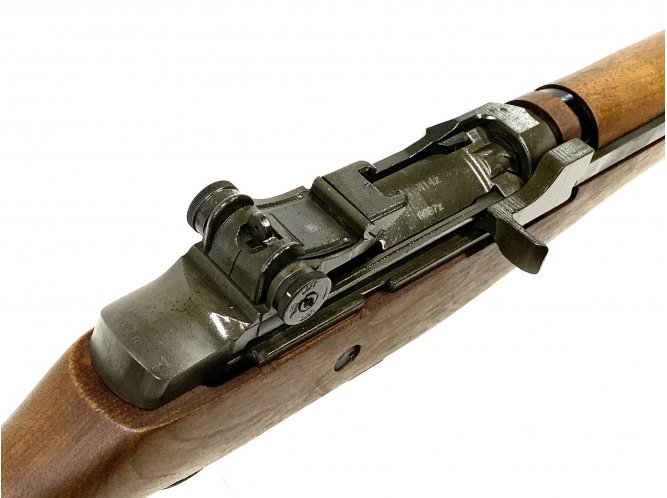 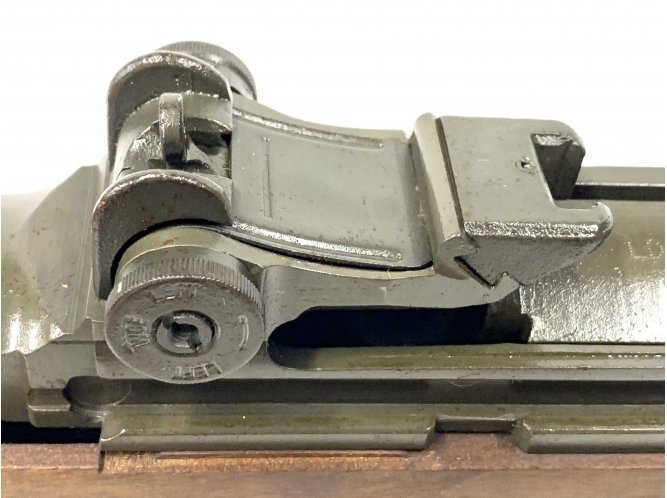 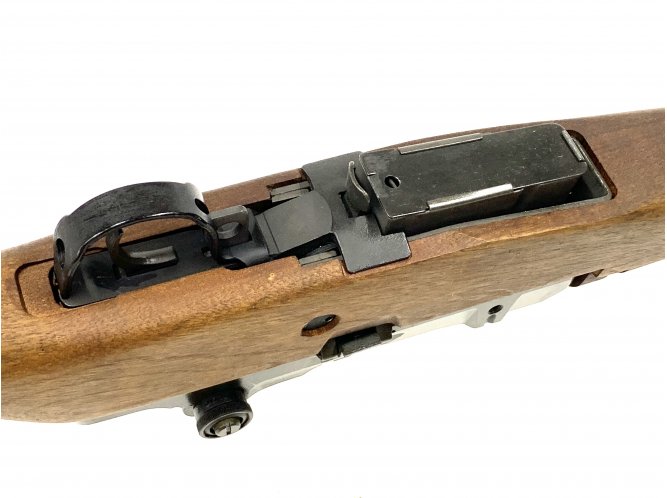 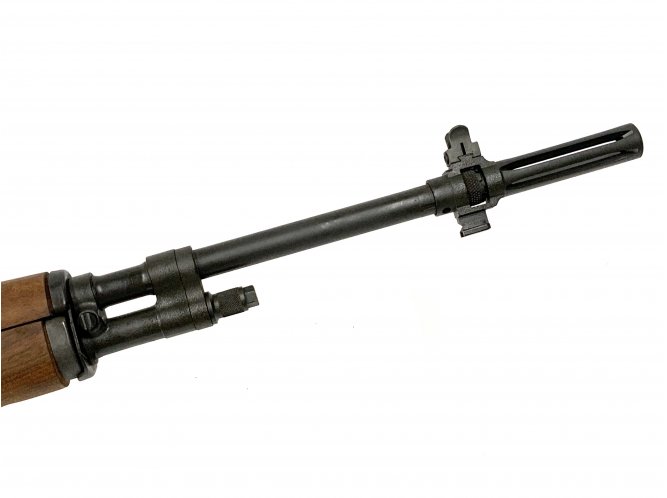 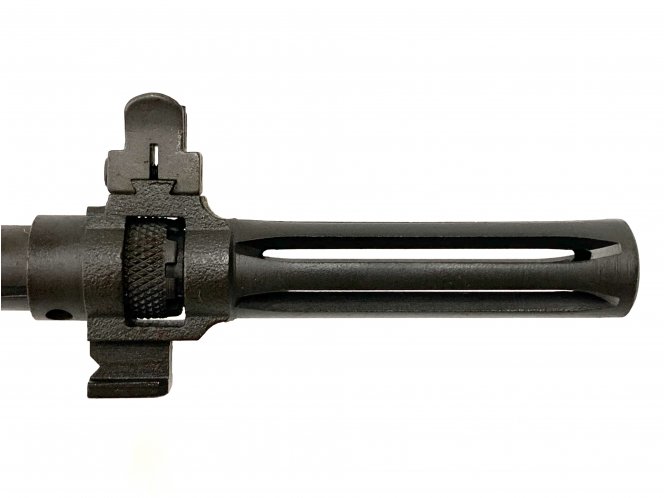 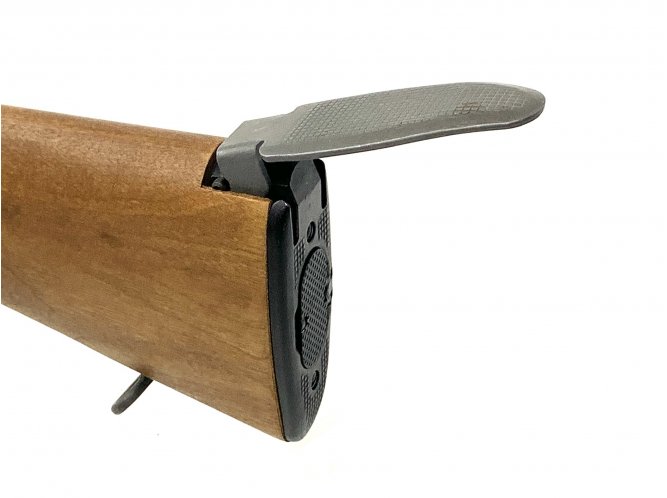 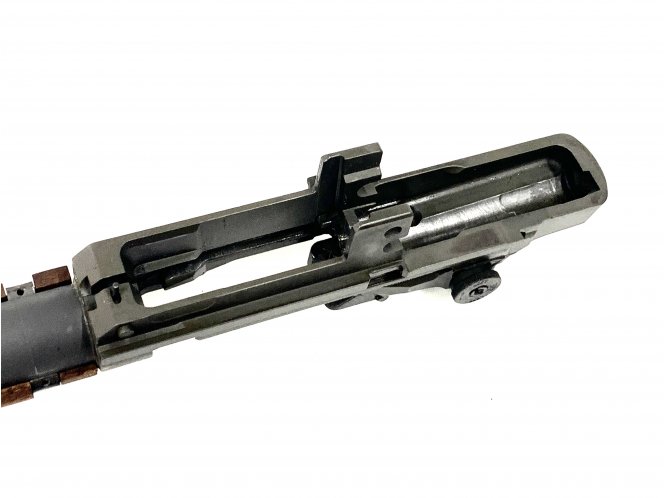 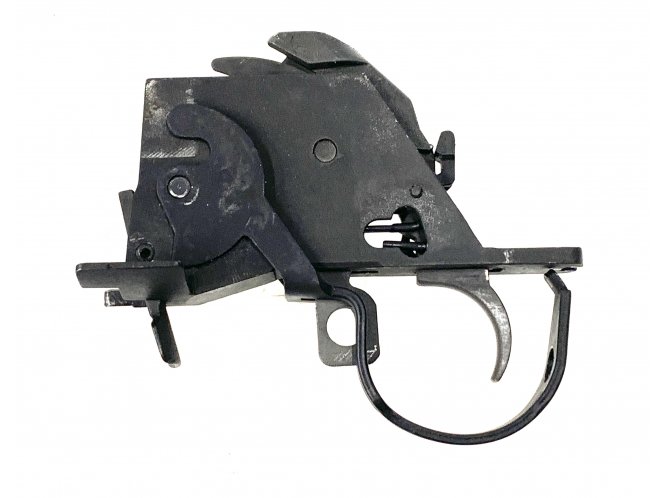 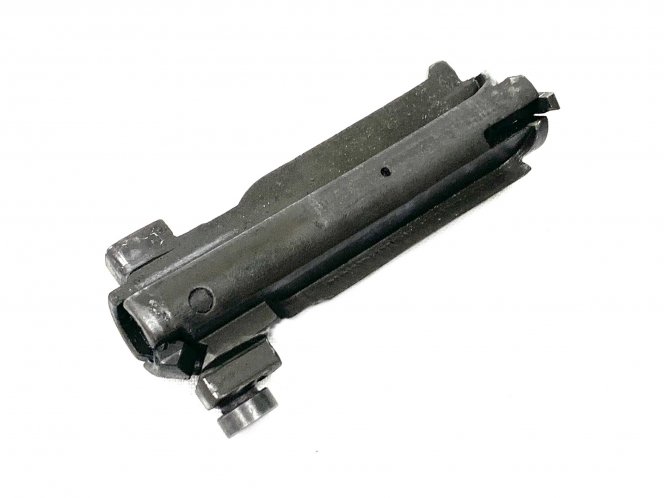 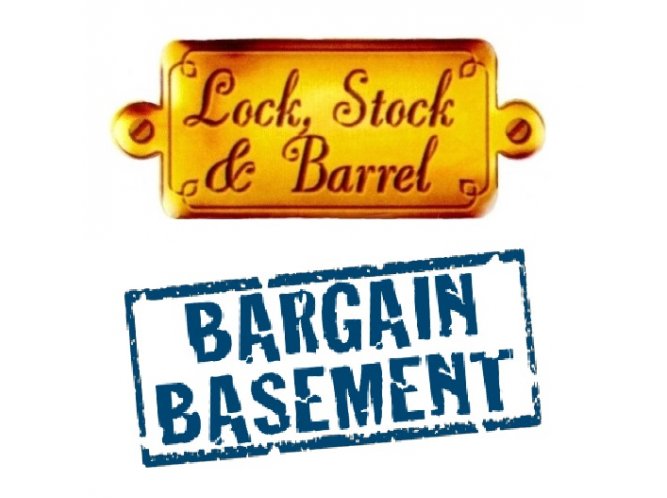 Our sixth offering in the ‘Bargain Basement’ series is a fine US M14 battle rifle that was rebuilt in Luxembourg as a semi-automatic rifle. This is an opportunity to acquire one of these beautiful rifles very affordably. But first, read on for another LSB journey in firearms history…

The ‘United States Rifle, Caliber 7.62 mm, M14’, is a select-fire battle rifle chambered for the 7.62×51mm NATO cartridge, which was developed to replace seven different weapons, namely the M1 Garand, M1903 Springfield, M1917 Enfield, M1 carbine, M3 submachine gun, M1928/M1 Thompson, and M1918 Browning automatic rifle (BAR). There was a strong desire to simplify troops’ logistical requirements through reducing the variety of ammunition. In the end, it proved to replace all these weapons at one go.

The M14’s service cartridge design was based upon the .30-06 cartridge case used in the M1 Garand rifle, but shortened to the length of the .300 Savage case. Despite being shorter than the .30-06, and having less powder capacity, the new cartridge retained the ballistics and energy of the .30-06 due to the use of a recently developed ball powder made by Olin Industries. The final design was adopted as the 7.62×51mm NATO cartridge.

When officially adopted in 1959, the M14 did replace the M1 Garand in the U.S. Army and the U.S. Marine Corps. However, its service life was short lived, as in 1968 it was replaced by the M16 assault rifle. Thus, between the mid-1960s and the early 1970s, the M14 was utilised by the U.S. Army, Navy, and Marine Corps for basic and advanced individual training. It remains in limited service in all branches of the U.S. military, with variants used as sniper and designated marksman rifles, accurizing competition weapons, and ceremonial weapons by honour guards, colour guards and ceremonial guards.

The M14 was originally produced by Springfield Armory, Winchester, and Harrington & Richardson. These three contractors were later joined by another manufacturer, Thompson-Ramo-Wooldridge Inc. A total of 1,376,031 M14 service rifles were produced up to 1964.

The M14 that we are offering today was built into a semi-automatic rifle using original components. LuxDefTec in Luxembourg did an excellent job of it, and for a while offered the only option of an M14 that could be sold commercially for civilian use. This rifle is brand new. It is being offered on a first come, first served basis, You can snap it up at a considerable discount based on how fast you react to our post to confirm your order with a deposit:

This could be the opportunity that you have been waiting for – act fast to avoid disappointment! A sale will be considered as closed only if you contact us (SMS, WhatsApp or Messenger) and follow up with a 50% deposit by BOV Mobile Pay or Bank Transfer to our account. Details will be provided in our reply to your message.

Thanks to LSB’s knowledge and experience in historical firearms, all the pieces that we offer are covered by a lifetime warranty that you get is what we describe in detail, to ensure that you will never be disappointed with your purchase.

You will require either a 2020 Collector Licence A or a Target Shooter Licence A to purchase this firearm.