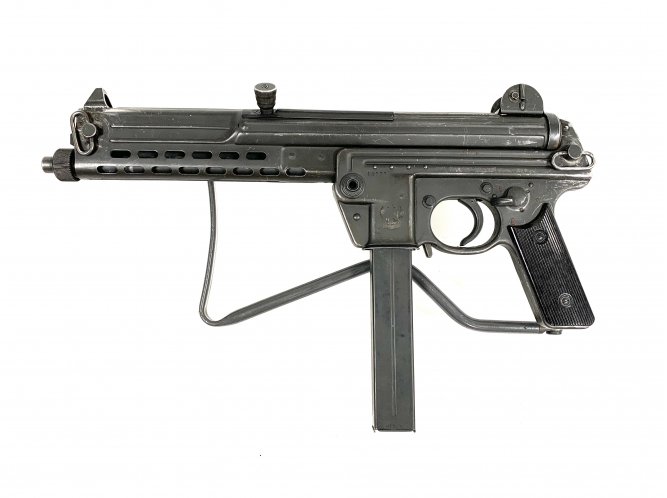 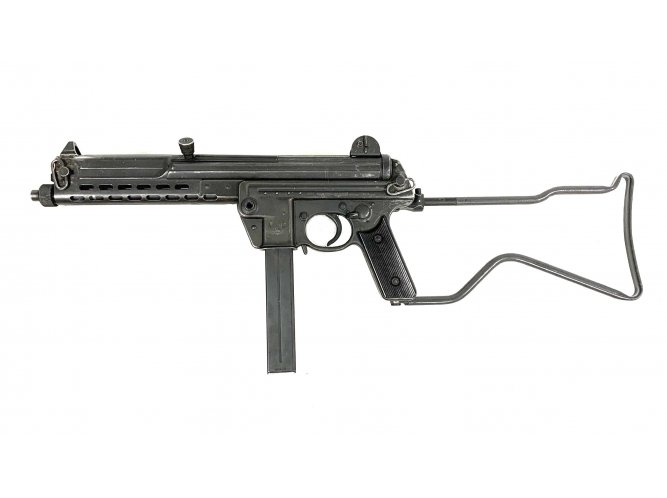 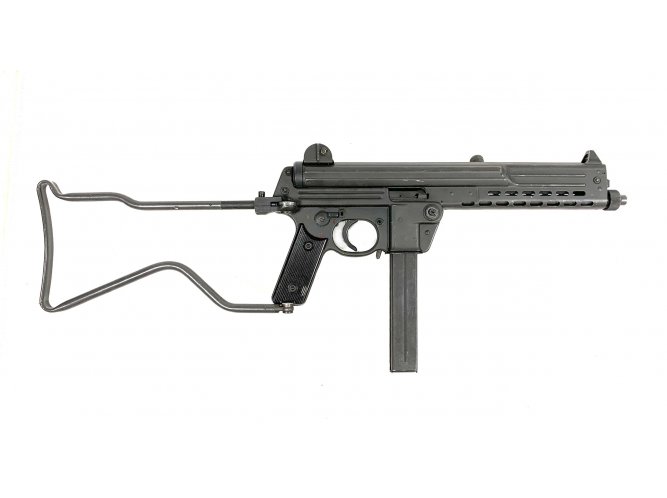 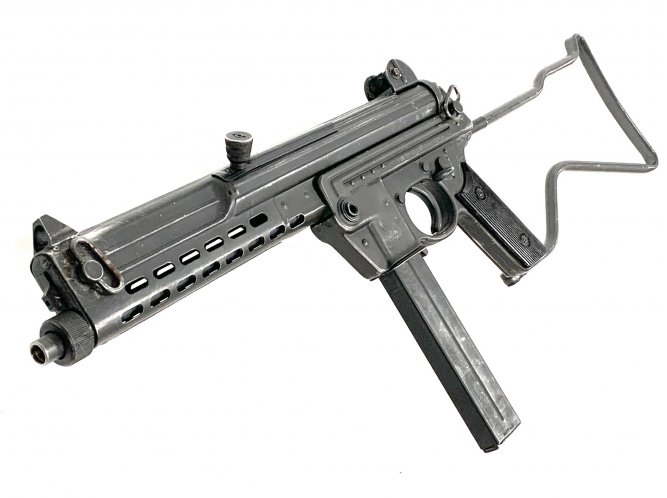 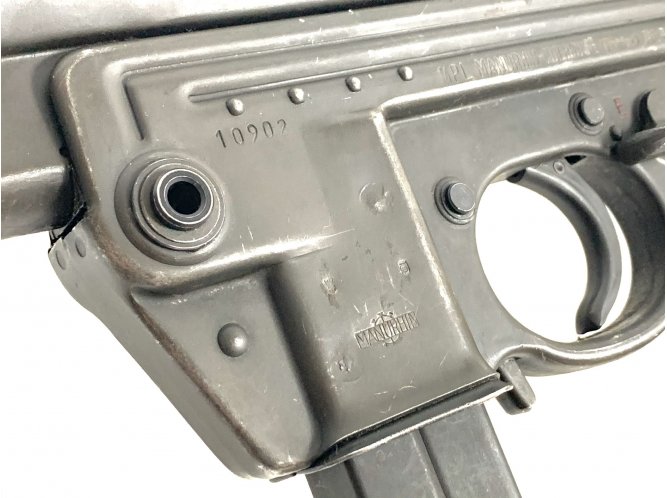 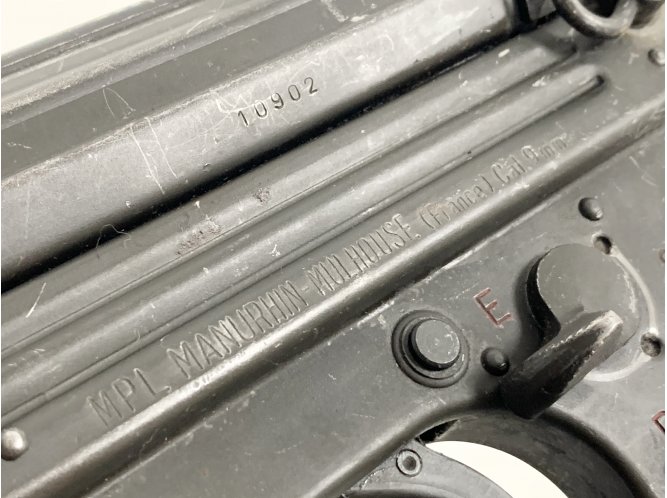 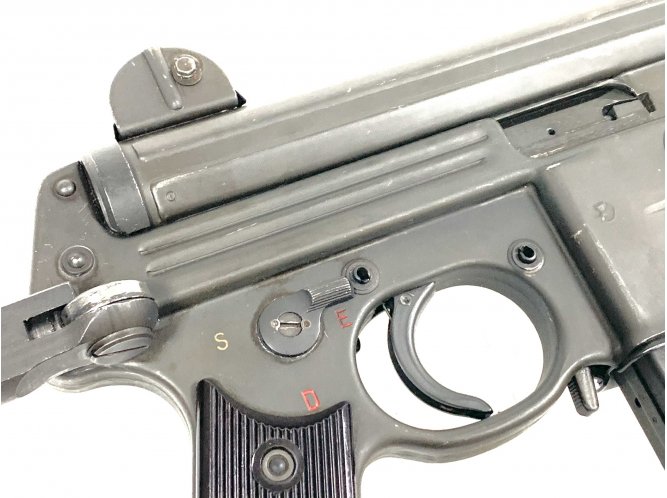 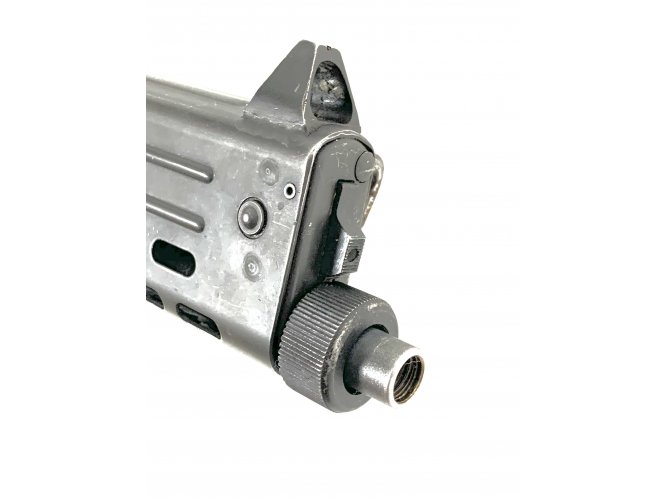 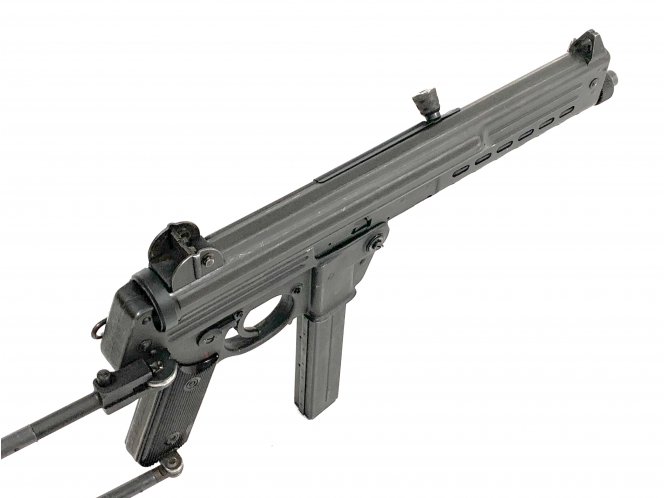 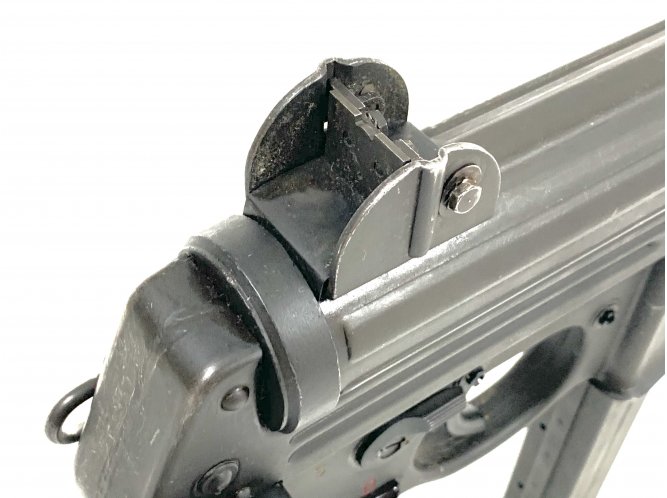 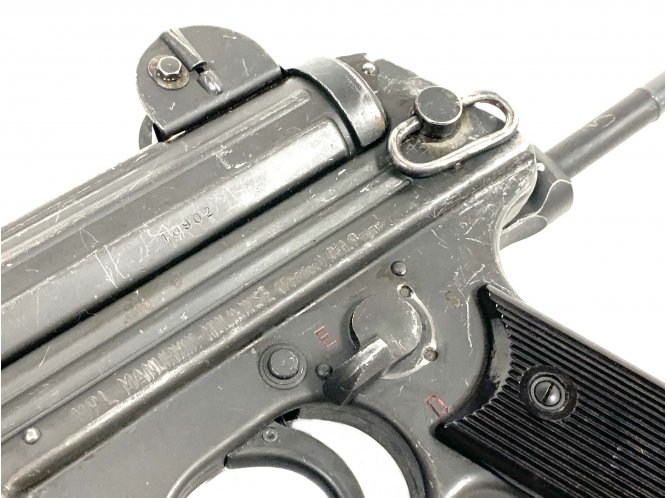 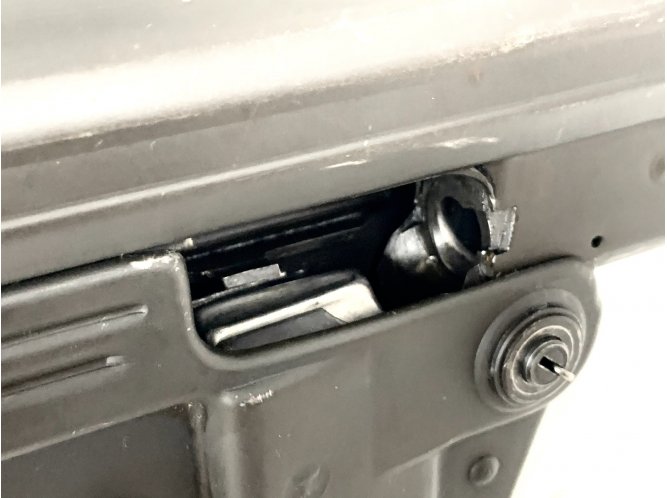 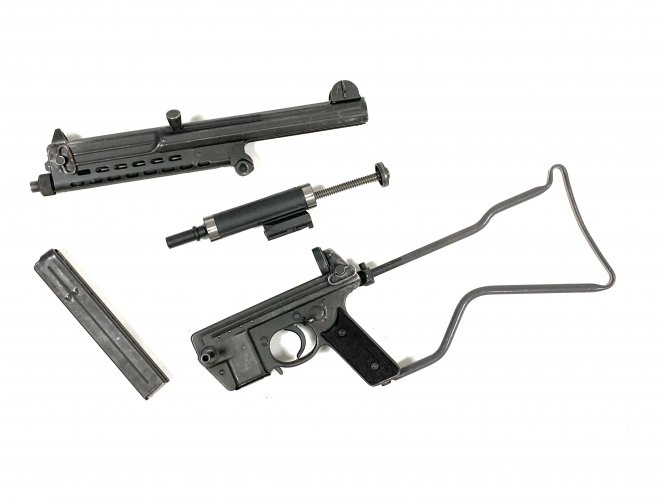 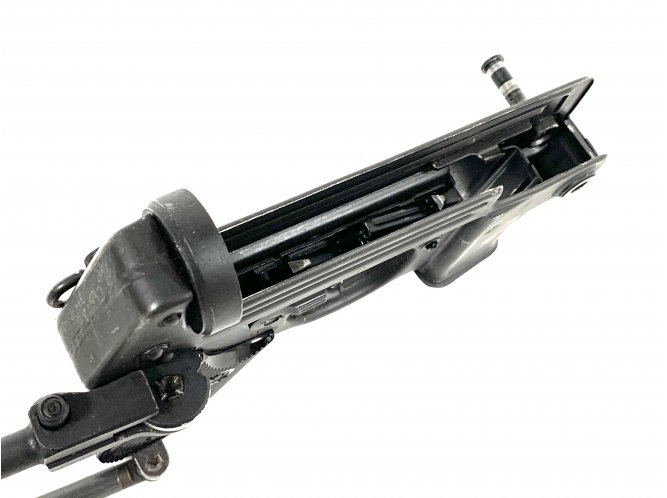 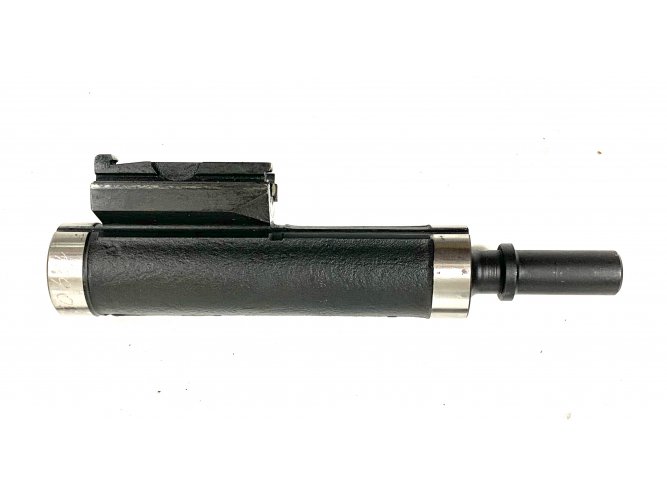 In the previous posts we featured two British SMGs of the immediate post-war period. Today we are moving to Germany to have a close look at the first of two post-war SMG designs that were developed in the country that gave birth to the first proper SMG or Machine Pistol of the world, the 1918 Bergmann MP 18,I. We are starting with Walther’s ‘Maschinenpistole Lang’, or ‘MPL’. Read on for another LSB journey in firearms history…

The Carl Walther factory in Zella Mehlis, Thüringen was destroyed soon after WWII ended. Fritz Walther restarted the business from scratch, moving to Ulm where he eventually began to manufacture air guns. Since the Allies forbade the manufacture of firearms, Fritz contracted the Manurhin factory in France to produce his classic models under the Walther licence, such as the PP, PPK and P38 pistols. Starting in 1953, Manurhin built, finished and proofed these firearms in France, and marked them with their brand name. Later, when the restrictions began to ease, Manurhin would send unfinished firearms to Walther to have the slides hardened before they were finished and proofed in Ulm. This arrangement would soon help Walther to supply its firearms under the Manurhin brand to circumvent the occupying Allies’ restriction on German-made firearms.

The original Carl Walther factory in Zella Mehlis had never designed and developed a machine pistol up to the end of WWII. It had briefly produced Emil Bergmann’s MP 35/I in the 1930’s until production was moved to Junker u. Ruh AG. In the late 1950s, Fritz Walther seized the opportunity to develop a homegrown design when the police forces in various German states began requesting a new machine pistol.

Construction of the MP incorporated steel pressings for a robust overall casing. Design was highly conventional with an integral pistol grip at rear, the magazine feed just ahead of the grip and a short handguard shrouding the barrel within. Sights were affixed across the top front and rear of the weapon in the usual way through a combination aperture/open arrangement. The shoulder stock was a single-piece wire frame hinged at the rear of the receiver and at the base of the grip to fold over the weapon for a more compact footprint. The selective fire control was ambidextrous. Both models had a rate of fire of 550 rounds per minute. However, the effective firing range varied considerably between the two versions.

In the early 1960s, the Berlin Police were in the market for a new machine pistol. However, they were forbidden from acquiring German firearms. Fritz Walther used his trump card and supplied them with the MPL and MPK marked ‘Manurhin’ and ‘France’, just as he had done with the P38 pistol.

The Walther MPL and MPK did not achieve the success of some of its contemporary rivals. However, it was acquired by several West German police units and the West German navy. It was also exported in limited quantities to the United States, Brazil, Colombia, Mexico, Venezuela, Portugal, South Africa and Zimbabwe. Production of the Walther MPL and MPK ended in 1987.  Nevertheless, this intriguing post-war German design is rarely encountered today and it is keenly sought after by collectors.

The Walther MPL that we are featuring today is one of the guns acquired by the Berlin Police. Hence, it bears the Manurhin brand name. This rare gun, which is in excellent original condition, was acquired by LSB and imported as a rare post-1945 firearm with the approval of the Weapons Board. It was sold to a satisfied customer a few months ago. However, we are in a position to source others occasionally, so do get in touch if you are interested in acquiring one. Your will require a Collector Licence A Special to purchase a Schedule I firearm such as this one.

LSB’s knowledge and experience in historical firearms assures you of a good investment. We offer a lifetime guarantee on the genuineness of the pieces in our vast inventory so that you may buy in full confidence. We take great pleasure in bringing you these daily snippets of firearms history and we hope that you enjoy reading them. Our daily posts are also featured on our Facebook Page.