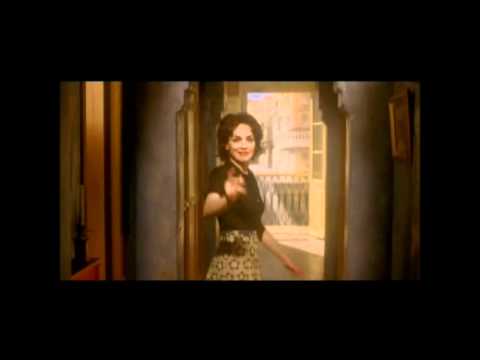 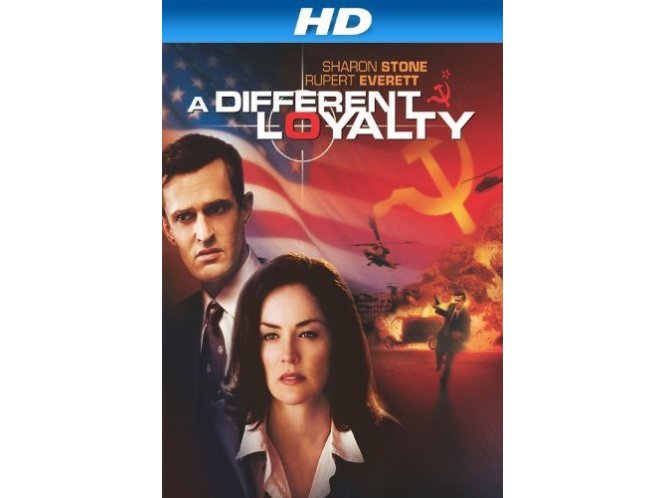 Leo Cauffield, chief of British counterespionage, fails by a whisker to arrest two fellow Cambridge-graduated spies who just manage to defect to Moscow, resigns and becomes a journalist. In Beirut, home of his Islam-converted father, Leo seduces Sally Tyler to divorce her husband for him. Their happiness with children from both marriages is cut short a few years later, when Leo suddenly disappears; Sally learns soon he's suspected of having defected to Moscow too, which she refuses to believe, but will be forced to while Western secret services want Leo back or dead.